You cannot escape the news that has dominated the press over the last few weeks. Children have been talking about the fires in Australia and the impact these fires are having on the people, the animals and the general environment. Huge areas of land have been devastated by the fires over recent weeks.

Xavi, Reuben and Daisy, are doing something about it. They have swimming lessons and they are taking part in a ‘Swim for Australia’ sponsored event organised by their club, on Sunday 2nd February. To support their efforts, and also the people and animals of Australia at this difficult time, we have had a non-uniform day today to raise money for the Australian Red Cross.

Thank you to everyone for your support. 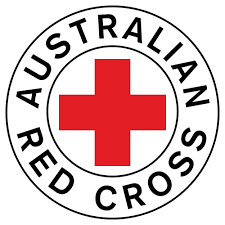